Our children are growing up in a world very different from the one we were raised in. Their car seats have them looking backward, but our children are facing the future head-on. People often point to digital devices like the iPhone and Alexa when discussing how childhood has changed over a generation, but there's a huge human element transforming how kids experience the world. Fatherhood. Research indicates that today's dads are more involved than ever before (👏👏👏) and it's changing the way kids see the world, and see themselves. Today's dads are going great, but society could make it easier for them to be the dads they want to be.

Dads want to be equal parents Modern dads take parenting seriously, spending three times as much time with their children as men did two generations ago, and they're doing a lot more during that time. Back in 1982, a whopping 43% of fathers admitted they'd never changed a diaper. Today, that number is down to about 3%, and that's great, because research indicates that when dads dress, diaper and bathe their babies, the father-child relationship grows stronger as the child grows. Today's dads get that. Research shows millennial dads have more egalitarian beliefs about childcare, and are striving to see more even distribution of parenting duties in their own households. The numbers prove things aren't perfect—many dads admit things aren't yet even in their homes (mom still does more)— but one recent study found modern dads devote 30 more minutes to daily household chores than their own fathers did, and they're spending more time with their kids than previous generations. That's huge. Engaged fathers create all kind of benefits for kids. They're teaching our daughters that they are not less than boys and teaching our sons that dishes and laundry aren't "women's work" (those things are just a part of being an adult). This trend of dads doing more at home isn't just good for our kids , it's good for our marriages (which is also good for our kids). Research indicates that when 60% or more of the parenting responsibilities fall to mom, the relationship between mom and dad suffers. But, when dads do their part around the house, couples have stronger relationships. Simple things, like dad loading the dishwasher , are so powerful. 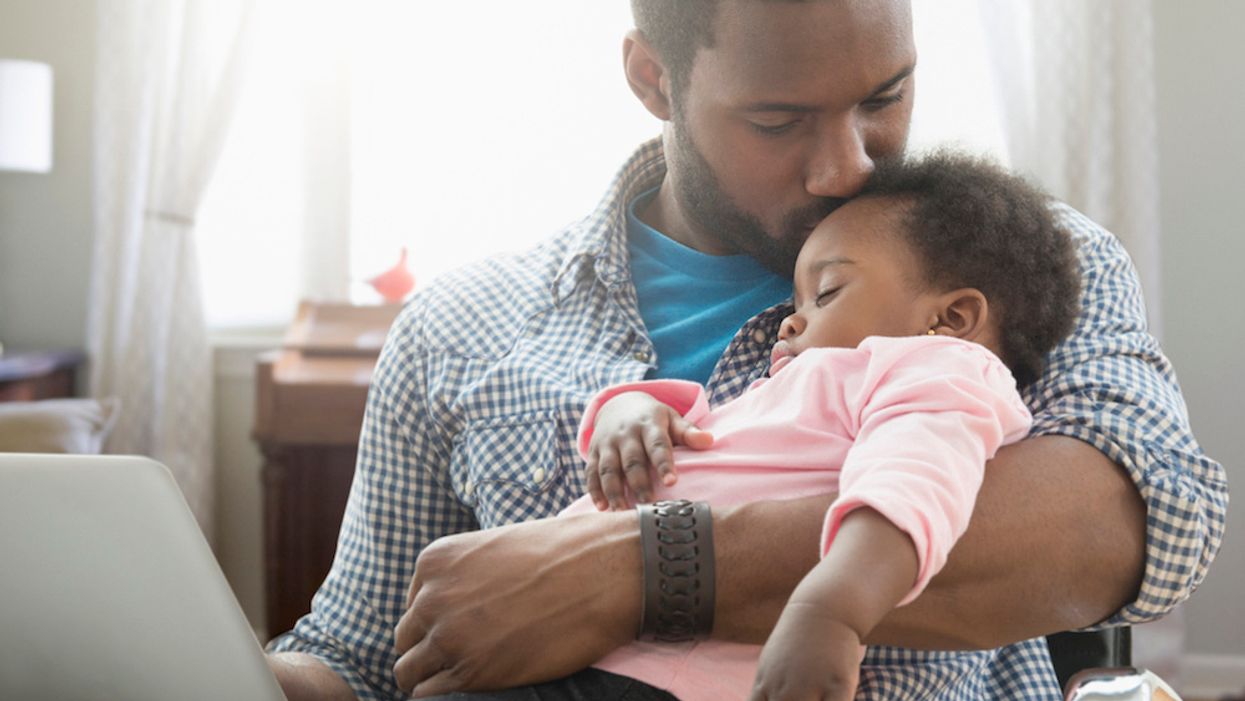 assets.rebelmouse.io Despite how far they've come, today's fathers often feel conflicted and struggle with dad guilt , and, in most households, mom is still doing more. This can result in some differences in perception between partners. Jill Whitney, licensed marriage and family therapist, previously told Motherly a dad today may "compare himself to his own father and see the ways he's much more involved than his dad was—when his partner may see the ways things aren't really even." (Indeed, a recent study found working moms typically have less than an hour of less than an hour of leisure time, while dads had nearly two, and studies show moms are multitasking more than dads .) Dads get that though. Pew polling found about half of dads want to be spending more time with the kids than they do, they just can't get over some of the work-life barriers. According to Kevin Shafe r , an associate professor of sociology at Brigham Young University, dads "repeatedly tell researchers they want to be more involved parents , yet public policy and social institutions often prevent them from being the dads they want to be—hurting moms, dads and children alike." According to Shafer, paid parental leave for moms and dads, and a change in overall work culture is desperately needed. His research found "fathers were more nurturing, emotionally engaged and better co-parents if they worked for organizations with cultures and policies that promoted family involvement." Dads are doing so much these days, it's time for society to step up and support them. As the authors of a recent study out of Boston College note , many of today's dads are highly conflicted. They want "to climb the corporate ladder but at the same time want to spend more time with their children. [These are] fathers who assert that their children's interests are their top priority but who are also highly susceptible to the demands of their corporate cultures." It's clear workplaces need to change to support all parents. Maybe then, the number of fathers who do an equal share of the childcare (currently 1 out of 3) will be be more reflective of the number of fathers who want to (2 out of 3).

Dads are being seen 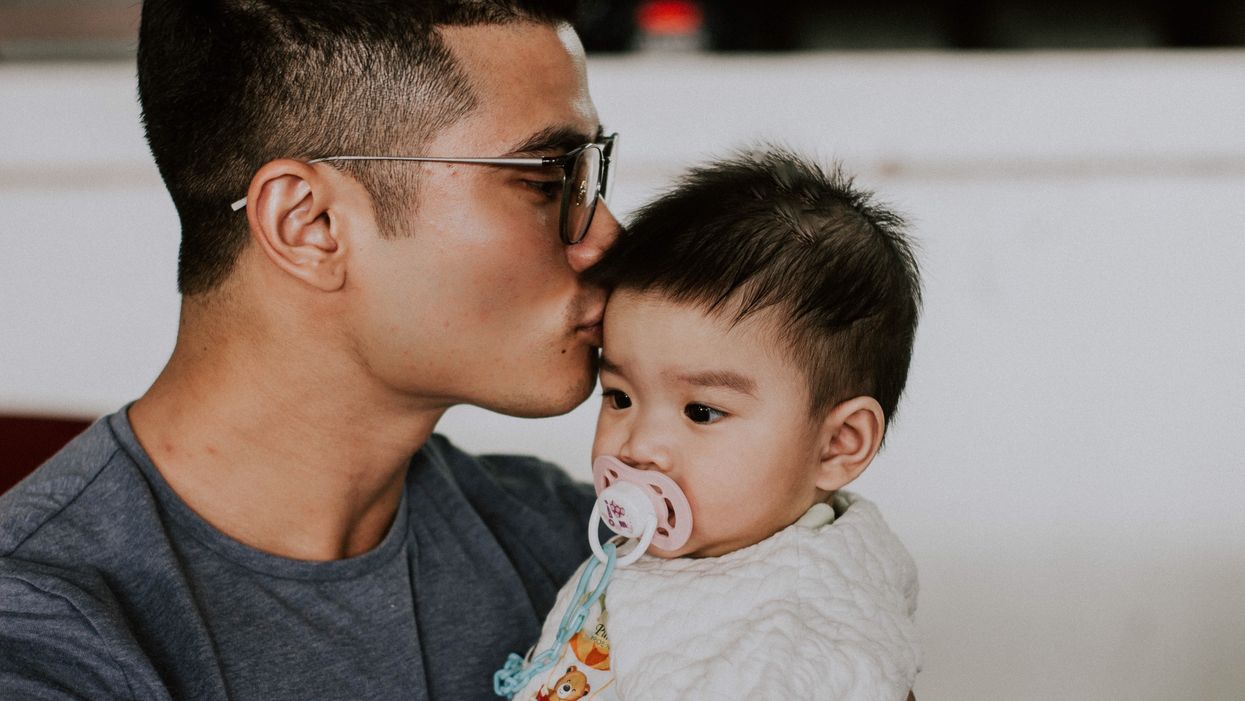 Yes, there are challenges that this generation of fathers is figuring out, but we have to admit they've come so far. We see it in our families, and in our social media feeds, as celebrity dads like The Rock and John Legend are being very public about the hands-on role they play as parents.
Here's to the dads who are changing the world by changing diapers. We know you wish you could do even more. Thank you. We see you.